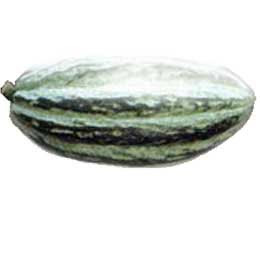 These sturdy beans make up around 80% of the world’s cocoa and are the beans most likely to be found in cheaper chocolate, due to their weaker aroma and often bitter taste. Originally from the Amazon, Forastero trees now grow across the world – the most common being the mild Amenolado, which is grown in West Africa. 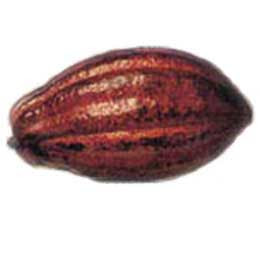 This is the finest cocoa bean and the first to have been consumed by Europeans after Hernando Cortez visited Mesoamerica in the 16th century. These beans are highly aromatic and generally have a fruitier flavour, while Criollo chocolate is also reddish in colour. The Criollo is now much rarer than its Forastero cousin, probably due the bean’s weaker resistance to disease. Venezuela is home to the best Criollo beans, including the ‘pure’ beans from the Chuao plantation and the rare, white Porcelana bean from Lake Maracaibo. This bean is a hybrid of the Forastero & Criollo beans and is the bean most likely to be found in premium, dark chocolate. The flavour of Trinitario beans can also range from spicy to earthy & fruity. Trinidad originally grew Venezuelan Criollo trees in the late 17th century. Unfortunately, the foreign trees were not suited to their new environment, resulting in a collapse of the country’s chocolate production in the early 1800’s.

Thankfully, Trinidad revived it’s industry with the introduction of the more robust Forastero trees in the mid-18th century. This development also led to the creation of the new Trinitario bean, as the Forastero was combined with Trinidad’s few remaining Criollo trees. The success of the Trinitario bean also led to it’s growth across the world from Ecuador to Cameroon and Java.